The Inn was built in 1912 by Columbus D. Hussey, known as one of Franklin Grove’s “native sons.”

C.D. Hussey, a highly regarded businessman, co-founded a local lumber company in 1876 and became the sole owner of the C.D. Hussey Lumber & Coal Company in 1881. The Inn sits on the Hussey land that once comprised several hundred acres and was later divided into smaller farms.

The Lincoln Way is named after the Lincoln Highway, which was the first successful all-weather, coast-to-coast automobile highway.  It was named for President Abraham Lincoln, an Illinois native, in 1913 by the newly formed Lincoln Highway Association. The historic highway route is known as U.S. 30 through Illinois and Illinois Routes 31 and 38. Lincoln Way Inn is located on Illinois Route 38 in Franklin Grove.

As the fourth owners of the house, Lisa and John have had many neighbors stop by to share their own memories of the home, most commonly recounting their visits to the town doctor, Dr. Fleming, who housed his office and lived here for many years.

The house has evolved to a countryside destination, remaining a mainstay in the Franklin Grove community. 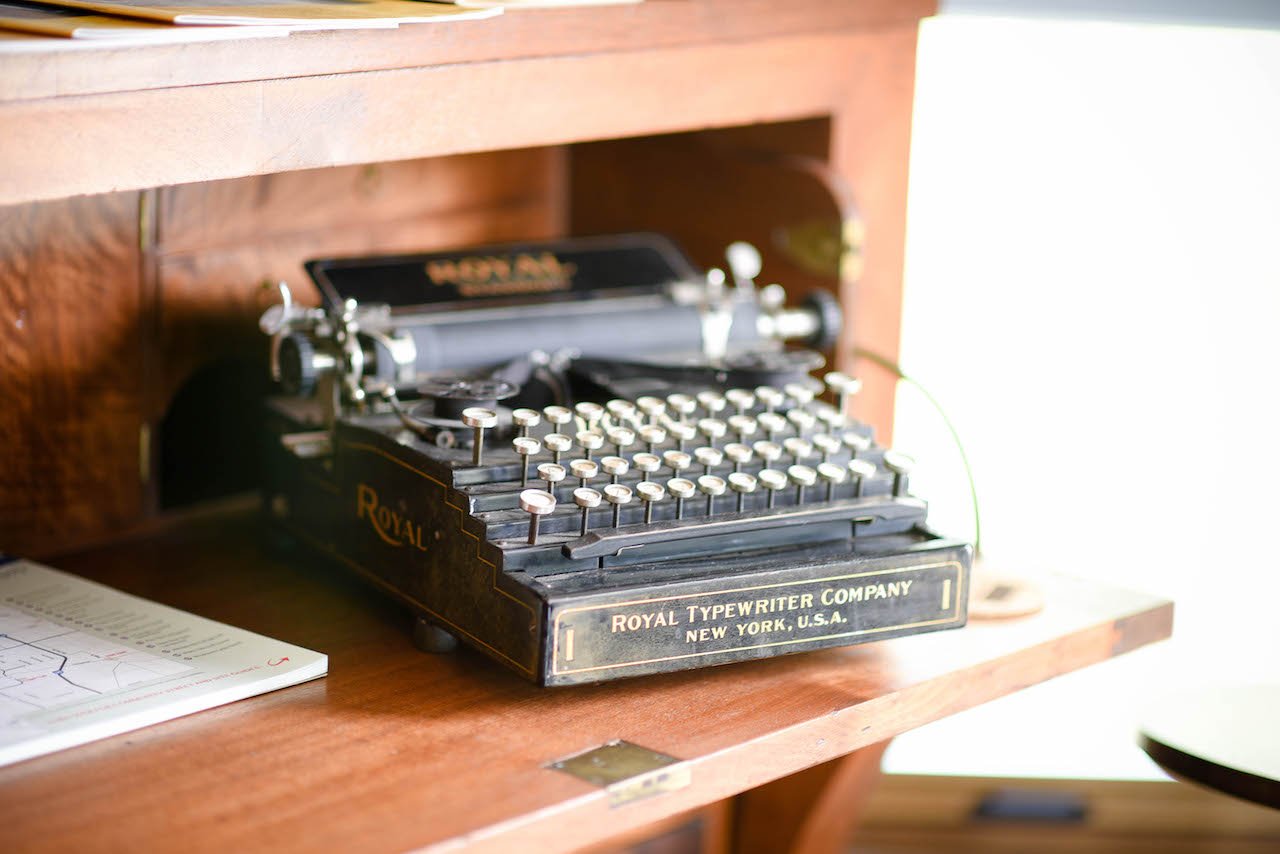 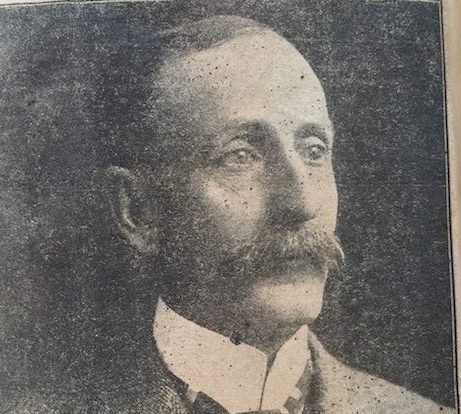 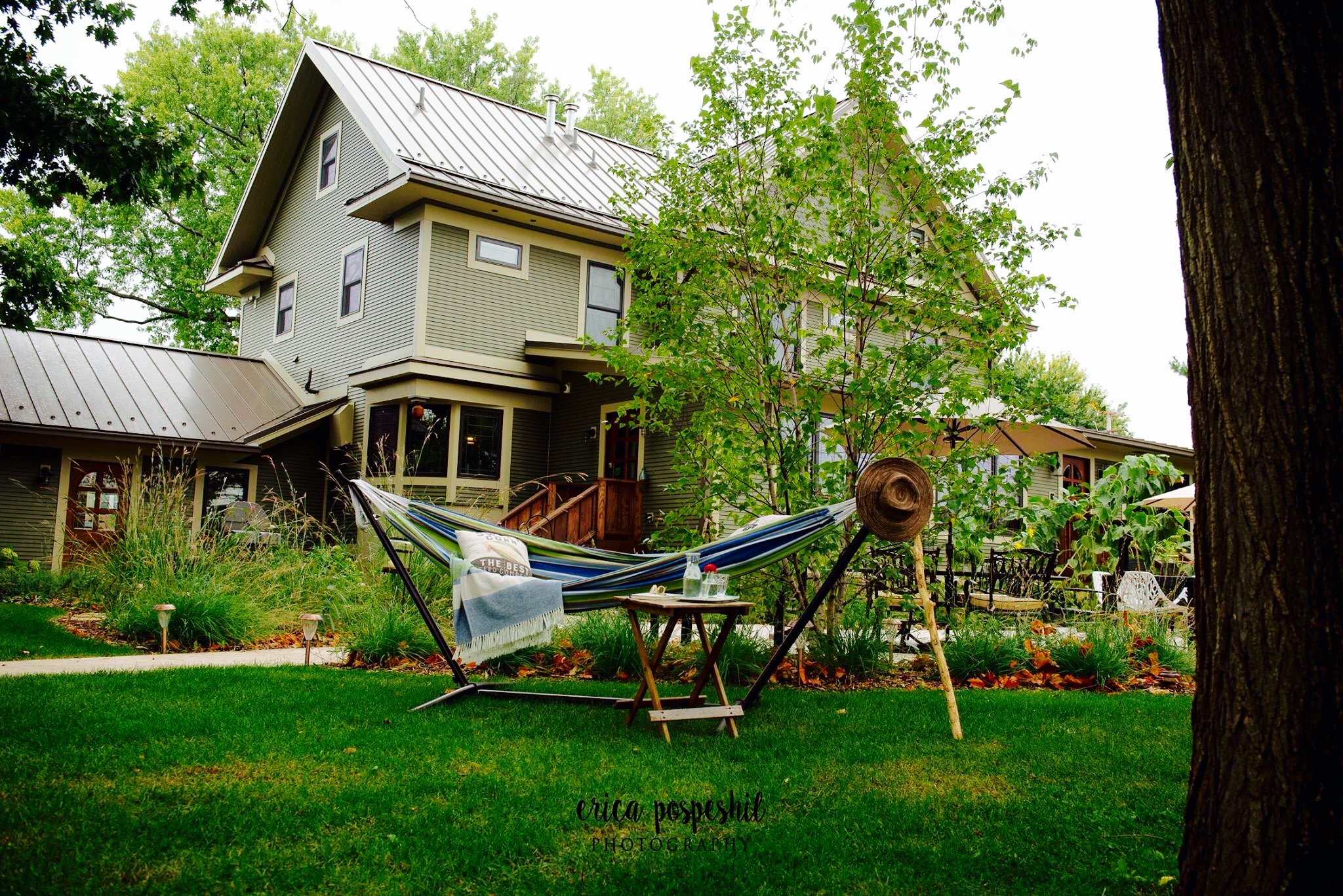 WHAT CAN WE HELP YOU WITH? Leave an inquiry below and we’ll get back to you as soon as possible.
Note: All fields with an asterisk are required.

These are cookies that are required for the operation of our Website and are necessary to enable the basic features of the site to function and to do so securely and optimally. For example, these cookies themselves allow you to select your cookie preferences.

These cookies allow us to analyze your use of the site to help us improve your experience. They also allow us to recognize you when you return to our Website, and enable us to store your preferences (for example, your choice of language or region), personalize our content for you, greet you by name, store your settings and allow you to sign-in where necessary. We also use these cookies to combat fraud.

These cookies allow us to recognize and count the number of visitors, and to see how visitors move around our website when they are using it, so we can see how our services are performing. These cookies may track things such as how long you spend on the Website or pages you visit and are used for the legitimate purpose of improving the way our Website works by, for example, ensuring that you find what you are looking for easily.

These cookies are used to track point of entry to point of registration for those users participating in our affiliate signup programs, and to track and measure the success of a particular marketing campaign. Some of these analytical cookies are processed by third parties, including Bounteous Inc. which is an online analytics company that partners with Google Inc to provide analytical data. This data also helps us understand how our users are interacting with the Website.

These cookies record your visit to our Website, the pages you have visited and the links you have followed to make our Website more relevant to your interests and provide you with interest-based advertising. We may also share this information with Bounteous for these purposes. Data collected may includes user journey, gender, geolocation, affinity interests.

Other uncategorized cookies are those that are being analyzed and have not been classified into a category as yet.